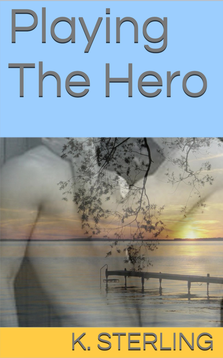 What happens when you drag a reluctant man, kicking and screaming, into love? Carter has been burned so many times and he’s just not ready to be hurt again. Fortunately, Reid knows what he wants and he doesn’t give up.

What happens when your crush has a crush on you?


Reid can be very convincing.